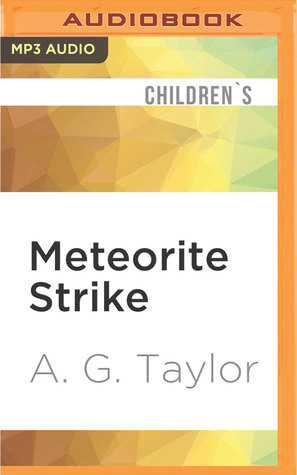 That's small, but hopefully its freshness will make it stand out. I'll note that I did a live stream myself during the eclipse, but I was using a small spotting 'scope, and as it happens I was fiddling with the pointing right when the asteroid hit! Otherwise, it's possible it would've shown up in my own video. Ah well. I was having a devil of a time keeping my phonecam focused anyway.

Also, a lot of people on Twitter were asking why the impact made a flash when the Moon has no atmosphere. Good question! We see meteors because they burn up in our air, but on the Moon they just slam into the ground. But either way makes a flash. An impactor is typically moving very rapidly, dozens of kilometers per second. That translates into a lot of energy in its motion called kinetic energy. Think of it this way: If I toss a marshmallow at you it's easy to stop, but a truck rolling toward you at the same speed is far harder! It takes more energy to stop it.

For an impactor, the energy of motion is huge, and when it hits the ground that energy is released. Some of it goes into the surface material, ejecting it and forming the crater.


Some small fraction of it goes into light and heat as well, making the flash we see. I've seen estimates that only 0. I find this whole thing wonderful. While such impacts may be common on the Moon, this one has the potential to be different: Because it happened during a widely observed total lunar eclipse a lot of people saw it for themselves, and we may yet get more and better observations of it from the fleet of telescopes taking video at the time.

So if you have good data, let Dr. Cowart know!

You can help advance the scientific knowledge we have of our Moon, just because you wanted to see a pretty celestial event. How cool is that? Update your browser for more security and the best experience on this site. Skip to main content.


The existing asteroid surveys have a fairly clear-cut division between 'cataloging surveys' which use larger telescopes to mostly identify larger asteroids well before they come very close to Earth, and 'warning surveys' which use smaller telescopes to mostly look for smaller asteroids on their final approach. Cataloging systems focus on finding larger asteroids years in advance and they scan the sky slowly of the order of once per month , but deeply.

Warning systems focus on scanning the sky relatively quickly of the order of once per night. They typically cannot detect objects that are as faint as cataloging systems but will not miss an asteroid that brightens for just a few days when it passes very close to Earth.

Some systems compromise and scan the sky say once per week. This technique is possible as they can be seen from a long distance due to their large size. Their orbits therefore can be measured and any future impacts predicted long before they are on their final approach to Earth. As of , the inventory is nearly complete for the kilometer-size objects around which would cause global damage, and approximately one third complete for meter objects around which would cause major regional damage.

Smaller near-Earth objects are far more numerous millions and therefore impact Earth much more often, and the vast majority remain undiscovered. They therefore cannot usually be cataloged well in advance and can only be warned about, a few weeks to days in advance. This is much too late to deflect them away from Earth, but is enough time to mitigate the consequences of the impact by evacuating and otherwise preparing the affected area. Current mechanisms for detecting asteroids on final approach rely on ground based telescopes with wide fields of view. Those currently can monitor the sky at most every second night, and therefore miss most of the smaller asteroids which are bright enough to detect for less than two days.

Such very small asteroids much more commonly impact Earth than larger ones, but they make little damage.


Missing them therefore has limited consequences. Much more importantly, ground-based telescopes are blind to most of the asteroids which impact the day side of the planet and would miss even large ones. The main NEO focussed surveys are listed below, along with future telescopes that are already funded. They have a fairly clear-cut division between 'cataloging surveys' and 'warning surveys'.

The existing warning surveys have enough capacity between them to scan the northern sky once per clear night.

However, they are concentrated in a relatively small part of the planet. These surveys do complement each other to an extent in that some are cataloging surveys and some are warning surveys. However, the resulting coverage across the globe is imperfect. In particular, there are currently no major surveys in the Southern Hemisphere. This coverage limitation is most relevant for warning surveys, since cataloging surveys also have opportunities to detect asteroids when their orbit brings them to the Northern sky. Moreover, as the hours of darkness are fewer in summertime, the lack of a balance of surveys between North and South means that the sky is scanned less often in the Northern summer.

Once it is completed, the Large Synoptic Survey Telescope will cover the southern sky, but being at a similar longitude to the other surveys there will still be times every day when it will be in daylight along with all the others. The 3. When completed, this would make a significant difference to the global coverage. However, due to the new site being in a cyclone region, construction has not been completed.

With a field of view of 30 square degrees each, the telescopes survey the observable sky down to apparent magnitude 19 with 4 exposures every two clear nights. Both will be sited in the Southern hemisphere, with one at the South African Astronomical Observatory , [20] and they are expected to take 18 months to build.

It uses two telescopes, a 1. Both sites use identical cameras which provide a field of view of 5 square degrees on the 1. The Cassegrain reflector telescope takes three to four weeks to survey the entire sky, detecting objects fainter than apparent magnitude The 0. This shows the need for a combination of different types of telescopes. However operations ended in after funding was discontinued. It will survey the entire available sky around every three nights. Science operations are due to begin in The telescope is of a new "fly-eye" design that combines a single reflector with multiple sets of optics and CCDs, giving a very wide field of view around 45 square degrees.

When complete it will have the widest field of view of any telescope and will be able to survey the majority of the visible sky in a single night. 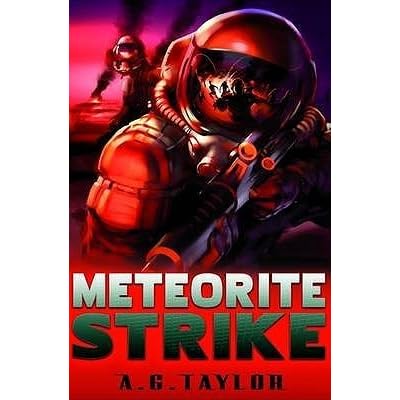 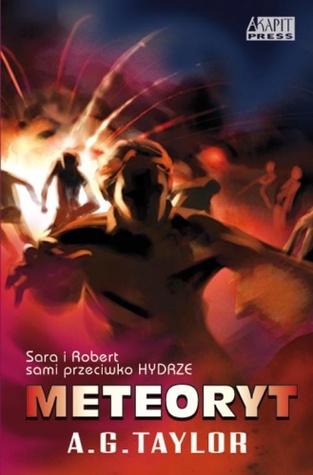